Battle in the PVC campaign

False demand is formed because people with PVC quotas do not spend their purchasing quotas on production due to rising prices in the open market, and without production costs and taxes, with exorbitant profits, their raw materials in the market Sell. In the meantime, it should not be forgotten that the National Association of Polymer […] 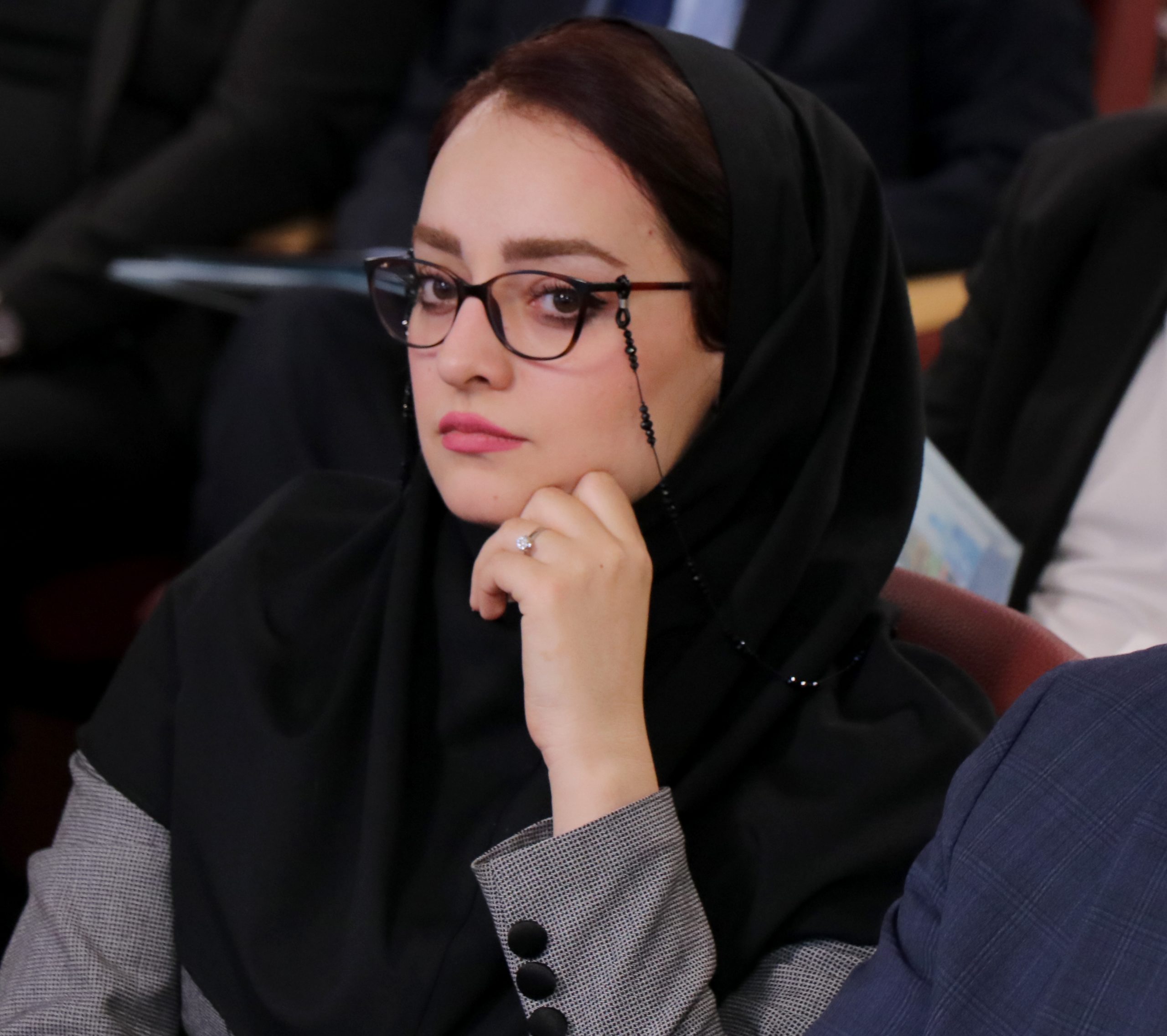 False demand is formed because people with PVC quotas do not spend their purchasing quotas on production due to rising prices in the open market, and without production costs and taxes, with exorbitant profits, their raw materials in the market Sell. In the meantime, it should not be forgotten that the National Association of Polymer Industries had warned a few months before the beginning of 1999 about the false increase in demand and the possibility of inflammation in the market. A warning that was ignored by some and this issue has now become a big problem. However, due to this significant demand, real producers have to pay high costs to compete to produce the raw materials they need, which increases the cost of production of final products and in addition to creating obstacles to production, the price of products It will increase production in the market. This indicates that the demand side has shortcomings and buyers are not real producers. Of course, this never reveals the supplier’s shortcomings, and measures such as successive futures and declining cash sales, along with delays in deliveries, have always been a factor in fueling market inflammation. Unfortunately, the severe inflammation of the market has caused the difference between the stock market price and the free market of PVC to reach about 3%, and this issue, while production in this field can not be so profitable in any way, has caused many producers Has led to quota sales. Now imagine that the producers become homeowners and, despite being homeowners, make a profit many times greater than the producers who continue their work. This not only means that production is disrupted and employment is harmed, but also that the remaining producers in the industry will be disappointed with the production, and such a trend is exactly the opposite of the slogan of prosperity of production and employment in the country. In the meantime, however, all real industry actors are trying to keep the market away from inflammation. Real manufacturers, represented by the National Polymer Industry Association, believe that creating transparency can reduce the presence of speculators and ultimately market inflammation, and ultimately regulate industry and high production costs. In this regard, the brokers have made many attacks against the National Association, but this organization still emphasizes transparency and tries to eliminate the problems of real producers and fulfill the slogan of production prosperity. Hence, it has taken measures such as PVC grading for buyers, successive negotiations with relevant officials and action to cut the hands of traders from the market. These measures have been met with serious opposition from non-transparency advocates, but this has never diverted the association from focusing on the goal of transparency. As a result, there is hope that with the continuous pursuit and confrontation of the National Association with the brokers in the polyvinyl chloride campaign, the existing inflammations will disappear and once again the PVC industry activists will be able to continue their production calmly and support the country’s production wheel. .