Develop a comprehensive strategic plan for waste management, a prerequisite for the use of punitive and incentive tools

In an interview with INPIA, Dr. Narges Nabizadeh stated regarding the current problems in the field of drafting waste management laws and regulations in Iran: It is serious. Nabizadeh said: “An integrated view means that the entire actors in the value chain of waste production, including producers of raw materials, producers of parts and products, […] 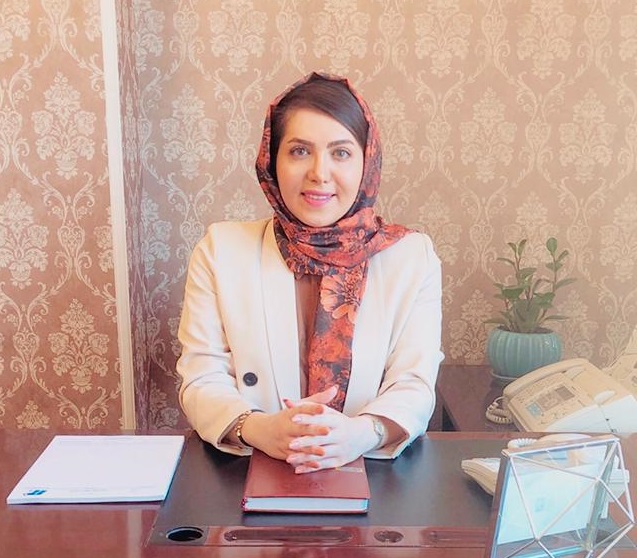 In an interview with INPIA, Dr. Narges Nabizadeh stated regarding the current problems in the field of drafting waste management laws and regulations in Iran: It is serious. Nabizadeh said: “An integrated view means that the entire actors in the value chain of waste production, including producers of raw materials, producers of parts and products, distributors and consumers, should be considered.” Also, the role of stakeholders and influencers in the complex network of waste management, including government institutions, municipalities, the Ministry of Education, the Radio and Television Organization, public institutions and the people to create a culture and proper waste management needs to be considered. He added: “The ambiguity of the role of trustees in the field of development and implementation of laws related to waste management is another disadvantage that will lead to a clash of tastes in the field of implementation.” Another issue is not focusing on the main issue, namely optimal waste management and reducing environmental damage. We are currently focusing on cost-effective and low-efficiency options, such as incineration for energy recovery, which have low efficiency and are also polluting the environment. Another problem in this area is the focus only on producers of products and the use of punitive tools such as waste tolls, which is very unfair and there are concerns about the cost of resources from tolls. According to Nabizadeh, a permanent bill to support waste recycling units and reduce the consumption of plastic bags and the executive regulations of the law on helping to organize ordinary waste have been approved and the country’s waste law amendment plan is being reviewed and amended. The head of the environmental working group of the National Polymer Association of Iran, regarding the measures taken by private organizations to amend these laws and regulations, said: Most associations and private organizations with the management of the Commission for Sustainable Development of the Iranian Chamber of Commerce unanimously tried In amending the laws and regulations in this area. The National Polymer Association of Iran, with the help of its expert members, has had a colorful presence to amend the laws and defend the rights of respected producers. Regarding the use of global experiences for waste management with environmental approaches in our country, he noted: “Unfortunately, in the laws and regulations regulated and proposed by government institutions, the use of modern science and the successful experiences of other countries are very much traced.” It is faint and there is a lot of taste in this area that will definitely not go anywhere. In the world, the concepts of integrated solid waste management, integrated hierarchy framework and recently the use of principles and strategies of circular economy are the criteria for formulating and implementing laws in the field of waste management. It is located in a city. Nabizadeh emphasized: The use of punitive tools such as tolls and taxes for waste management is common in the world, but before using punitive tools, a roadmap and goals must be determined and then implemented by applying the tools. He added: “To solve the problem of waste, it is important to have an integrated view and cooperation of all actors, the current approach is not able to solve the problem and we will only see the transfer of waste management costs to goods.” Nabizadeh pointed out in the end: The National Polymer Association of Iran has used all its capacity and power to amend laws and regulations in order not to harm economic actors and reduce environmental damage.