Note / The nightmare of Iran’s economy

Note / Nightmare The flow of the strange country’s strategy has gone downhill, as if everything and everyone have joined hands to add to the bitterness and challenges. One of these bitter stories is the story of the FATF. For all the countries of the world, even those who are considered to be with us, […] 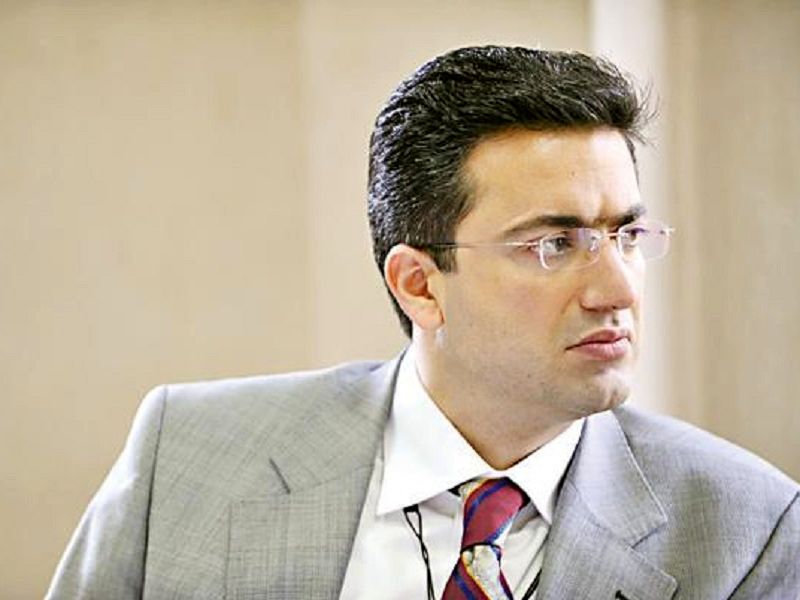 Note / Nightmare The flow of the strange country’s strategy has gone downhill, as if everything and everyone have joined hands to add to the bitterness and challenges. One of these bitter stories is the story of the FATF. For all the countries of the world, even those who are considered to be with us, the banking and financial framework for the fight against money laundering and the financing of terrorism, has become for us the front against imperialism and its supporters. It is as if we and the world have left each other and their grief to plot against us and bring us down. One of the most important reasons that makes me very pessimistic about the future of the country and worried about what is to come is this narcissistic and bad look. Given that we do not have a few more days to make a decision to prevent Iran from being blacklisted by the FATF, as a private sector partner who has been involved in foreign trade for many years, I warn the public and thinkers. Iran’s inclusion in the FATF blacklist will oblige “all our countries involved” to comply with the FATF’s recommendations on dealing with Iran. These simple recommendations will enable banks and financial institutions around the world to: Close the accounts of Iranian companies and citizens, which could even include Iranians living in other countries. Refuse to settle accounts with Iranian companies and banks and stop working with them. Advise their customers and companies dealing with Iran to stop working with Iran or close their accounts due to this work. Examine the transactions more closely and carefully in terms of communication with Iran and do not want to make any transactions, even to sell food and medicine to Iran. What could be the consequences of the above events? First a response to those who say, we still do not interact with banks in other countries: A large part of our business is with a few small banks in China, Russia, Iraq and Turkey. These banks are drastically reducing their cooperation with Iran and may even stop. Another large part of our business is done through exchange offices and through accounts that Iranians have opened, in their own name or in the name of others, in the banks of interactive countries. These accounts will also be closed faster. Perhaps only countries with which transactions are made in cash, such as Iraq and Afghanistan, will be a little immune to this problem. And the consequences: Our foreign trade becomes harder and costs more. That means we will sell to the world cheaper and buy more expensive. The country’s foreign exchange earnings are lower and access to foreign currency resources abroad becomes more difficult. As a result, the exchange rate is accelerating. There is a shortage of goods in the country, and this will even include food and medicine. Iranians abroad, like students, will be more involved in currency transfers. The risk of blocking money related to trade with Iran increases. Foreign companies will be less and less willing to work with Iran. The above will lead to higher prices, higher inflation and further recession in the country’s economy. This is a simple and short picture of the consequences of Iran’s inclusion in the blacklist. What the opposition ignores is that the extent to which the world’s banks and financial institutions are following the FATF recommendations is “in no way” comparable to the previous round of blacklisting of Iran. At that time, China, the UAE, Turkey, Russia and many of our interacting countries had not yet seriously implemented the recommendations of this institution. Two years ago, a statement was voted in the Iranian Chamber of Commerce confirming the need for Iran to follow the recommendations of this international body. This statement was approved by the most decisive vote that was given to a statement during my 8 years on the board of the chamber, that is, with more than 99% of the votes. So consider this the word of the whole private sector! in the end; Whether or not we accept the FATF requirements, the Iranian economy is going through hard and bad days, and accepting the requirements is not a guarantee for the betterment of our economy. But entering the blacklist will undoubtedly multiply this difficulty and accelerate the collapse of Iran’s economy. We said maybe you should think about it.