Note / What to hope for?

By Pedram Soltani Disappointment has spread across the country and is on the rise. In this cloudy weather, the clouds of which are getting darker and darker, and the roar of thunder occasionally reaches the ears of passers-by who are worried and afraid of being hit by a thunderstorm, one must ask: What can we […] 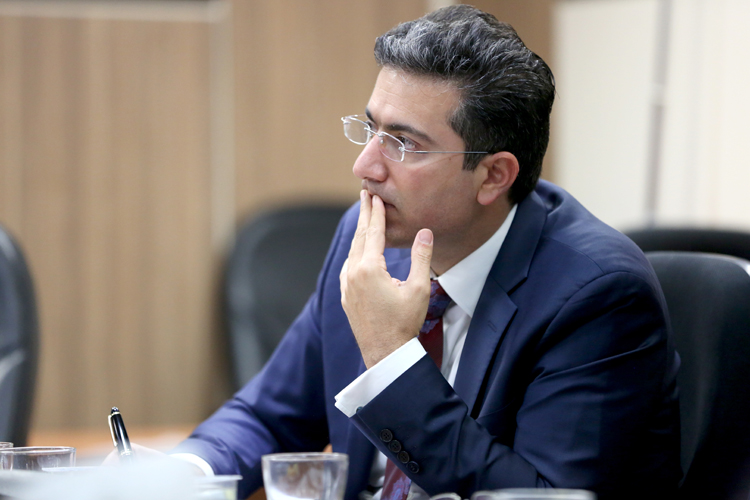 By Pedram Soltani Disappointment has spread across the country and is on the rise. In this cloudy weather, the clouds of which are getting darker and darker, and the roar of thunder occasionally reaches the ears of passers-by who are worried and afraid of being hit by a thunderstorm, one must ask: What can we hope for? I believe we should hope for one thing; The rise of Iranian beliefs and awareness. What is the difference between an Iranian today and yesterday? Iranians are more tolerant today than ever before, they understand more about the alienation of others and have learned from the persecution of minorities over the years. Iranians have become more global today. Benefiting from the blessings of the Internet and social networks has made him more familiar with the world, with the good and bad of other countries, and with the work that can be done to make Iran better. Today, he is more acquainted with the world than ever before and is more aware of global developments. Iranians have become more knowledgeable today. Although the quality of the education system in Iran is not defensible, he can read and write more than before, sit with others and talk wisely. Iranians have become more skeptical today. He no longer simply believes every word. He allows himself more than ever to doubt the words of the great, or the great. He uses his intellect more than ever to find the truth. Iranians have become more demanding today. He protests for his arrears, for his retirement, for his savings, for his fellow thinker, for his social rights, and for his lifestyle, and he considers this his right to protest. Iranians have become more accountable today. He reacts to government spending, to the diversion of the country’s wealth, to corruption and abuse. Today, he understands that the budget is the money of the nation, oil is the money of the people and must be spent correctly and for the people and the development of the country. Iranians have become bacterial today. He is not afraid to expose the abuse of wealth and power. Today, Iran is full of freelancers and informants with the help of cyberspace, and they have paid the price for this. Iranians have become more active today. The level of cooperation of Iranian citizens with non-governmental organizations is increasing. Today he is more sensitive than ever to politics, the environment, animal rights, working children, the gender gap and other social and civil issues. Iranians have become more numerous today. Today in Iran, three generations of a family can be seen at the same time, who have come together with different lifestyles and beliefs. In society, a rainbow of ideas and beliefs with different interests and tastes has emerged. Iranians today have more faith in self-actualization. In this self-actualization, women have snatched the lead from men. Today, Iranian women take unparalleled steps to achieve their rights, and Iranian men are more aware of these rights. Iranians, knowledge has become more credible today. He underestimates the baseless claims of the claimants and, conversely, places more value on the claims of those who speak on the basis of science and research. And; Iranians have become more experienced today. He has seen coups, revolutions, wars and sanctions in his contemporary history. During these years, he has heard or seen the narratives of all groups, from monarchists to communists and from traditional Islamists to religious modernists and other schools of thought and humanity. He is a judge today with first-hand observation and without intermediaries. I believe that an Iranian today has become bigger than the shell of society and therefore does not fit in the destined size of society, he wants more space than before. The reader may say that this image does not represent the whole of Iranian society. This is appropriate, but what needs to be seen with the naked eye is the process of this transformation. The Iranian described above is a growing group that has risen from the bottom of yesterday’s Iranian society and sat on the other side of the scale, a bottom that is getting heavier and upsetting the balance of Iranian society in its favor. . This scale cannot be returned to equilibrium by forcing and hanging from yesterday’s cup, it is only necessary to find a new equilibrium point for it and move its equilibrium axis to that point. Ignoring this great need will only lead to the overthrow of this scale. Sustainable and intelligent governance is to build the tools of governance on the future equilibrium of society, not to try to push society to the equilibrium point beyond which it has passed. Let’s hope for ourselves